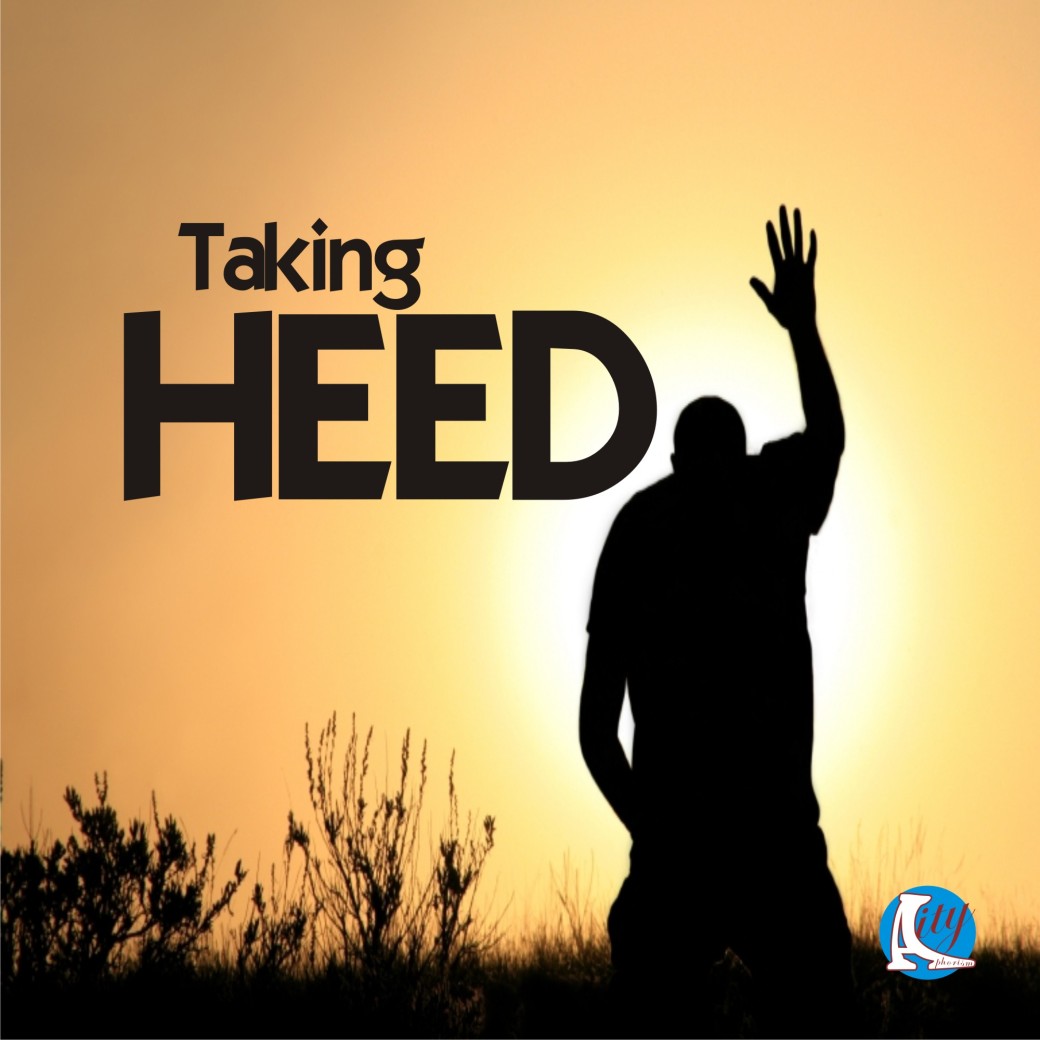 When you are expecting something from someone you look up to that person no matter how big or small that person can be. So when we are expecting to receive from God, we don’t just sit somewhere and say I’m looking up to God for something. Instead of that you take heed unto him and surely your expectation shall not be cut off.

The lame man at the beautiful gate didn’t just sit and watch but John told him to look unto them, which he did but with a clause of expectant. The bible says ’and he gave heed unto them’, expecting to receive something from them. Something that he knows it will help him, something worthy. To be sincere he can’t really say what that thing will be but he was sure he will surely receive something from them. Which he did and that was the best gift he would have received in his entire life.
I’m sure when the Apostles said to him Gold and silver we do not have, he would be like that is the highest gift you can give me though but anyways what do you guys have to offer?. This is because he is expecting something from them.

But the Apostles did not disappoint him. You see, when you are expecting to receive something from someone and that person sees that you have casted all your cares on him, he will want to give up his last penny to make sure your expectation is not cut short.

This is what the Apostles saw in this man that made them to give him the last thing they ever got, which is JESUS! When he received this precious gift, his needs were met. The lame man who was only expecting something from them eventually got everything he ever needed from them.

Another thing in that scripture is that, sometimes when we look up to Jesus for something and he gave us another thing we did not even think of, then we should know that God knows what is best for you. It is now left for you to take optimal use of that thing.

Friend, if you are looking for something, why not take heed on God, because he will never disappoint you.

One thought on “TAKING HEED”