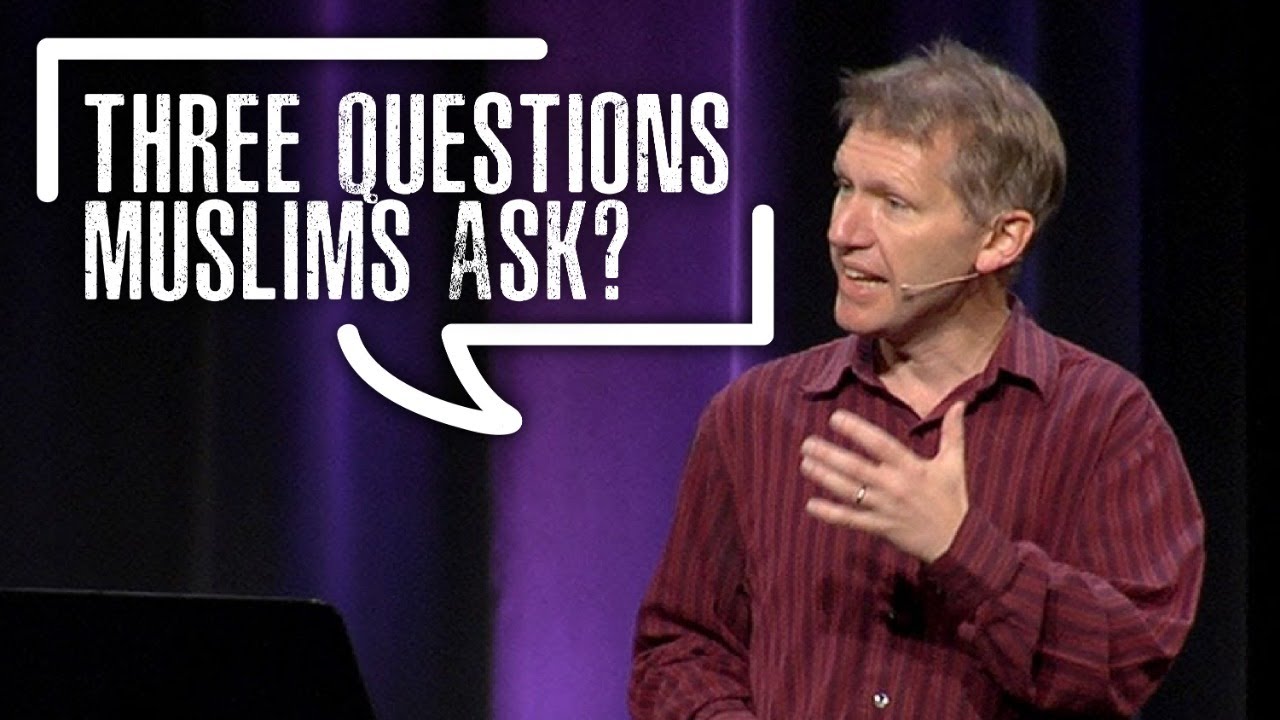 Engaging with Muslims is not something many Christians are willing to do when it comes to evangelizing and having deeper conversations on theology.

Much of that hesitancy comes from the fact that we just aren’t familiar with the approach the Muslim will take when discussing Christianity. Christian apologist, speaker, and author Andy Bannister hopes to change that.

He points Christians to a few of the more common questions Muslims ask in order to prepare them for engaging Muslims in future interfaith discourse.

At a recent event with Reboot Ministries, Bannister, who frequently preaches to and spend time with the Muslim community in the U.K., mentioned the three most commonly asked questions he receives:

The apologist proceeded to answer these questions, addressing the audience filled with teenagers.

“The reason they raise this question in the first place is because when Muhammad, the founder of Islam, was preaching between 610 and 632 AD, what became Islam and what became the Quran, he claimed that his message, his new Quran, was identical to the Bible,” he shared.

“After Muhammad’s death in 632 AD, it wasn’t long before Islam was expanding out of Arabia, forming this great empire. And as it conquered, particularly former Christian countries, Muslim scholars came into contact with the Bible for the first time. … And when they read the Bible, they discovered a massive problem: the Bible and the Quran contradicted each other.”

Bannister pointed out that this is not true, as there are thousands of ancient manuscripts of the Bible, many that came before Islam itself.

“You can go to the British library and there you can see one of the oldest complete New Testaments that we have. It’s called Codex Sinaiticus, it dates to about AD 350 … you can compare, if you’re a scholar, the text to what it says with the Bible we have today.”

The second question frequently asked by Muslims is: “Isn’t Muhammad mentioned in the Bible?”

Bannister says although people argue that some verses in the Bible predict Muhammad’s presence, they are misreading scripture.

One of the verses they often times quote is John 14:16, which reads, “And I will ask the Father, and he will give you another Counselor to be with you forever.”

Bannister pointed out that that verse is not speaking of Muhammad, but of the Holy Spirit.

“I say to my Muslim friends, when you read the things that Jesus says about this Counselor who will come, it makes much more sense to understand that as the New Testament does, to be talking about the day when the Church was born in Acts Chapter 2 when the Holy Spirit is poured out on the disciples,” Bannister explained.

The last question Bannister shared with the crowd was: “Why do Christians worship Jesus?”

“Either Jesus was the most useless religious teacher in the whole of history — He didn’t want people to worship Him and He failed to communicate that to His disciples — or else, Jesus really did claim to be God and He did so directly in ways that His followers perfectly understood,” he explained. “I think it’s the latter.”

Reboot, which is a Ravi Zacharias Ministry, “is designed for young people who have doubts about the Christian faith or who want to be more prepared to talk about God with their friends,” according to the website.

“We look at topics such as: ‘Why does God allow suffering?’ ‘How can we know that God exists?’ And ‘Does science deny God?’ among many other relevant topics today.”

It’s always helpful to know as much as possible about the person you are engaging in faith conversations and what their own ideology teaches. watch Video Here