But these next areas of impact concern me most.

Pornography teaches sexist and sexually objectifying understandings of gender and sexuality. For instance, in a randomised experimental study among young men in Denmark, exposure to (nonviolent) pornography led to less egalitarian attitudes and higher levels of hostile sexism. And in a longitudinal study among US adolescents, increased use of pornography predicted more sexist attitudes for girls two years later.

Pornography also teaches violent attitudes and behaviours to both adolescents and adults.

Aggression, largely by males and overwhelmingly against females, is common in pornography: an analysis of top-selling and top-renting titles found 88% of scenes showed aggression.

In fact, longitudinal studies among adolescents find watching pornography is linked to sexually violent behaviour later in life. In a US study, people who watched violent pornography were more than six times as likely to engage in sexually aggressive behaviour. In another, it predicted more frequent sexual harassment perpetration two years later.

Covenant Eyes is about restoring human connection, and healing wounded attachments, to help you live a life of freedom.

Covenant Eyes will help you break that jinx! Click here for help. 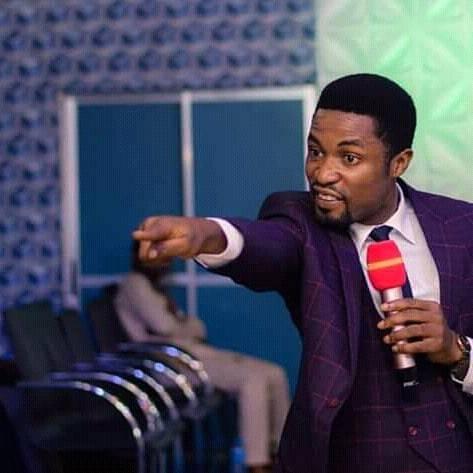 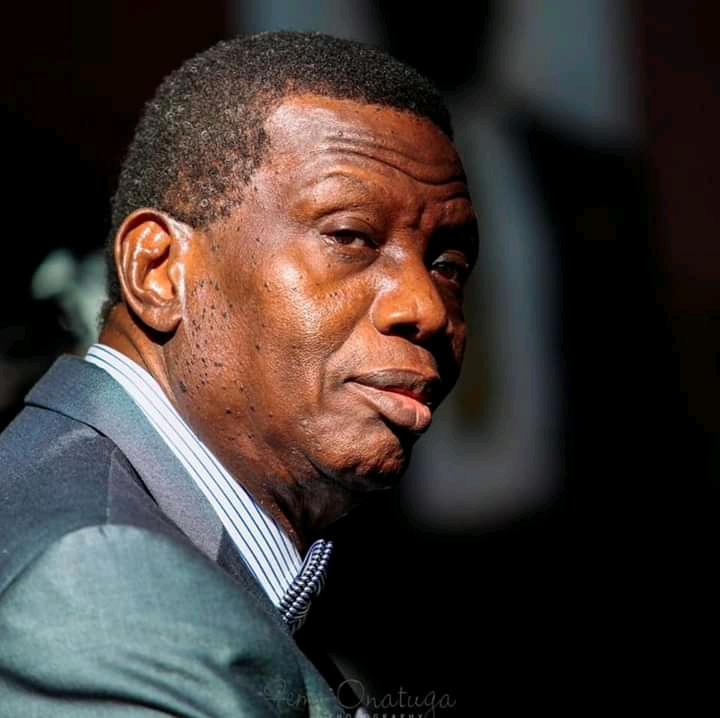