Sometime you say “God time has gone” he doesn’t pay attention, Is because the provision to remedy it are many, there are too many keys that can bring you back.

Listen to me, God can keep you for a while, others are getting their jobs and moving God says just stay and know me,
And you say God my life, listen
The kingdom we operate in is the kingdom of Light, there are too many keys to bring you to where you should have been.

That’s why when we don’t trust God because we compare ourselves with others, the Bible says and they comparing themselves with themselves are not wise.
Is God speaking to us?

So you come to God and says Lord I lost one billion He will not even answer you because the concept of loses is something leaving you not leaving the earth, is still there,
and the Bible tells us, did you read once upon a time that a great army became bones and were scattered, you thought they were all gone but all of them the bones were there.

Watch this, he spoke to the bone and the bones heard him and started coming one by one………..
So when you say something left you, it didn’t left you, there is a condition that can make it come back, so that we don’t lament like unbelievers.

And we understand that in the economy of God, there is a way to do anything.
When the Bible says all things are possible it is true, but not under every condition. 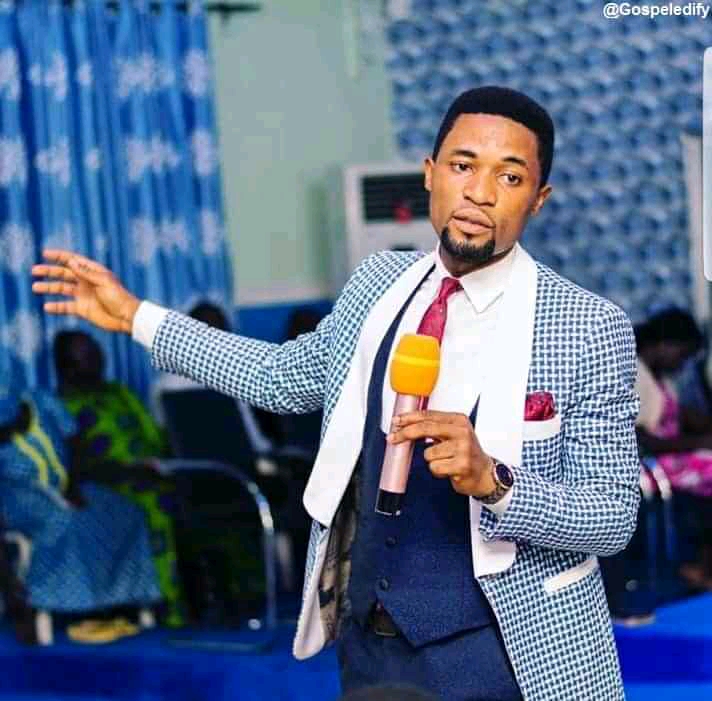 You don’t know how men become big, they are men of the presence, it’s only men of the presence that are mighty in the kingdom…Bishop David Oyedepo is a lion… you see we talk about revival and many things that God ought to do, the territories that we are still talking and making boast of […]

QUESTION OF THE DAY: Can God Change? 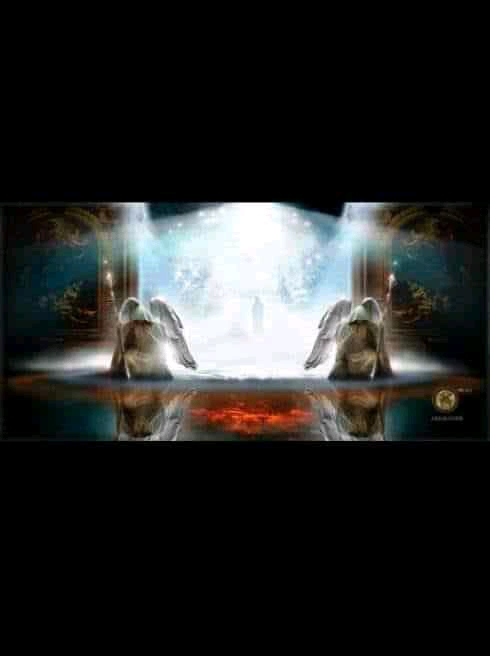 “I am Alpha and Omega, the beginning and the ending, saith the Lord, which is, and which was, and which is to come, the Almighty.”Look at the above scripture; Jesus introduced himself as the Alpha Omega. Alpha is the first letter of the Greek alphabet while Omega is the last. It is just like saying […]