[10] And so was also James, and John, the sons of Zebedee, which were partners with Simon. And Jesus said unto Simon, Fear not; from henceforth thou shalt catch men.
[11] And when they had brought their ships to land, they forsook all, and followed him.

Peter, James and John with two separate boats had fished all night and had caught nothing. They had labored so much and were not successful. Next morning, Jesus came and preached from his boat and then commanded him to cast his net in the deep for a large catch. He obeyed and his net caught a large number of fishes that his boat could not contain. the second boat was called and filled also with big fishes till both boats began to sink.

So, they had the greatest catch of fishes in the entire life of their fishing business. Their business that had crumbled and went bankrupt became revived again with a lot of assets. So, Jesus told them, that from that time thenceforth, they shall be catching men for him. That was an indirect call to His service. He left them alone to make their choice. So, Jesus did not call them to service when they had failed in their business and had nothing left. No. He called them when their business began to boom.

Luke 5:11 KJV
And when they had brought their ships to land, they forsook all, and followed him.
THEY ABANDONED THE LARGE CATCH OF FISHES WITH THE FISHING BOATS TOO, AND FOLLOWED JESUS CHRIST.

And there was another man of reputable and well-paid job who also followed Jesus forsaking all he had and all he was doing. He was a custom officer, a rich one, he hosted Jesus to dinner in his house. His name is Matthew.

Matthew 9:9 KJV
[9] And as Jesus passed forth from thence, he saw a man, named Matthew, sitting at the receipt of custom: and he saith unto him, Follow me. And he arose, and followed him.
Even when the Lord called the blind Bartimeaus to himself, it was said of the man that he cast his accustomed beggaring robe off him before he could come to Jesus and followed Him.

Mark 10:49-50 KJV
[49] And Jesus stood still, and commanded him to be called. And they call the blind man, saying unto him, Be of good comfort, rise; he calleth thee.
[50] And he, casting away his garment, rose, and came to Jesus.
When Jesus appeared to the disciples at the sea of Tiberias after they had toiled all night without catching any fish, and he told them to cast their net on the right. They enclosed a great number of big fishes numbering 153. Looking at the harvest of fishes he had given to them, He looked at PETER and asked a very pertinent question:

John 21:15 KJV
[15] So when they had dined, Jesus saith to Simon Peter, Simon, son of Jonas, lovest thou me more than these? He saith unto him, Yea, Lord; thou knowest that I love thee. He saith unto him, Feed my lambs.
However, these days, a lot of people want to follow Jesus without a readiness and preparation to drop anything. THEY WANT TO follow JESUS and still carry all the baggages they had been carrying before their coming to Christ. So, there is no difference with when they now profess Christ and when they had not yet come to Christ. They still want to keep their old friends and live their lives the way they use to live when they had not come to Christ.

The problem with majority of christians of today is that they find it difficult to cast their former garment off their body before following Christ. They loved to go to parties when they were in the world, and that desires for partying has not dropped off their life. Their mode of dressing in the world remains their pattern of dressing now in Christ. Nothing has changed.

Their ambitions and desires has not been surrendered at the feet of Christ. They can not give anything up for the sake of Christ and for the purpose of making Heaven. They want to follow Christ, but are not ready to cast their fishes behind them as they follow.

So, the main problem why some believers’ lives are not as fruitful and buoyant as expected in our society is because, they are not following the Lord fully in their hearts. They did not drop all the evil characters and behaviors they were known for, while they were in the world. If the Christ you know, has not taken some undesirables away from your hands, then you have not fully given your life to Christ. Some people come into Christ with all the baggage of their worldly lives.

When one’s New Life is not different from the Old Life in the world, then there has not been a spiritual transformation.
So, today, in our churches are a lot of Unbelieving Believers. Uncooked Christians. Unconverted “New Converts”. Pastors that still need to be under Godly Pastors….Teachers that still need to be in baptismal class.

A lot of evils are being committed in the church today because a lot of believers are following Jesus Christ whose lives are not different from their unbelievers friends…and whose living pattern has not changed from their old ways of life.

WHEN YOU ARE FOLLOWING CHRIST WITHOUT DROPPING BEHIND YOUR FORMER WAYS OF LIFE….THEN YOUR CHRISTIANITY IS QUESTIONABLE AND YOUR MAKING HEAVEN IS IN DOUBT.

Jesus loves you, accept Him today, tomorrow may be too late. 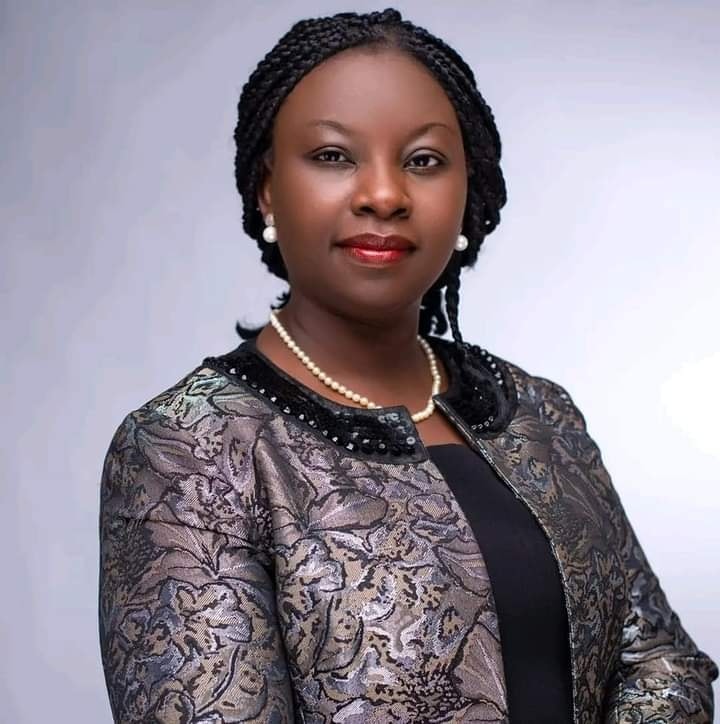