But I am the Lord thy God, that divided the sea, whose waves roared: The Lord of hosts is his name. And I have put my words in thy mouth, and I have covered thee in the shadow of mine hand, that I may plant the heavens, and lay the foundations of the earth…”
Isaiah 51:15-16; 1 Kings 18:41-45

When Elijah was praying, he stayed there and he heard the sound of the abundance of rain and knew rain was coming. He advised Ahab, who had no idea what was coming, to go and eat and drink. Elijah stayed in the place of prayer until a hand appeared. When the hand appeared, Elijah decided to go natural, the ‘hand’ took him faster than the chariot. When your breakthrough and the spirit is poured out, you will move with a speed that will overtake
everybody in the natural.

When you breakthrough in the spirit realm, you show up on the radar of the powers of darkness and whatever you say grips the enemy’s attention. This was what happened to the seven sons of Sceva. When they attempted to cast out demons, saying, “We adjure you by the name of Jesus whom Paul preached”, however, the demons could not recognize them in the realm of the spirit, let alone to obey their words because they approached spiritual warfare with carnal dispositions.

They had the utterance but lacked the dynamic power of the spirit. The secret to wielding Christ’s authority is praying effectively. The church, by the faithful use of prayer, wields the balance of power, even in world affairs, as in the case of Daniel in the Babylonian kingdom. The believing prayer of Daniel changed kingdoms.

After he broke through in prayer, the Persian kingdom collapsed, politically speaking. He brought down the
demonic influence backing that empire. That is what Elijah did, and recorded in the book of James as the prayer of faith or believing prayer! Elijah shut the heavens from giving rain for three years. Without violating the free moral responsibility of any individual, the church, by means of persistent believing intercession, may cause release upon that soul, that he will find it easier to do the wooing of the Spirit. In other words, without trying to override the will of any individual, we can release the Holy Spirit to persuade people.

Prayer, or in this context, intercessory prayer, is not an exercise to overcome a reluctance in God, rather, it is enforcing Christ’s victory over Satan. It is implementing on the earth heaven’s decisions concerning the affairs of men. Dynamic power that causes the earth to yield therefore is mainly possible through this form of prayer. The business of heaven is conducted upon the earth through prayer! It is in this form of prayer, we either win or we lose.

Jesus loves you, accept him today – Tomorrow may be too late. 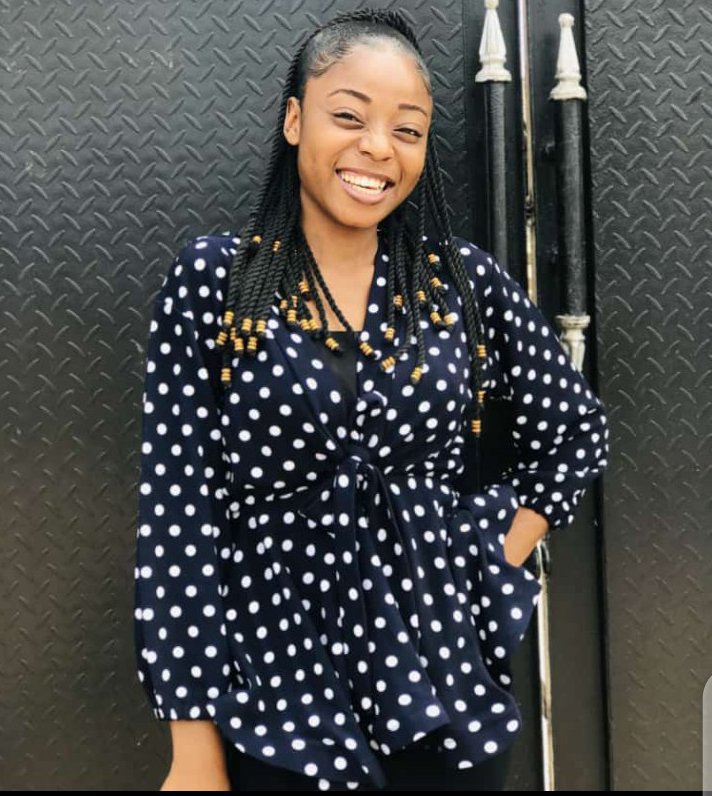