As posted by Faithwire, Modern scientists have force-fed the theory of evolution on Americans for decades, leaving the impression it is settled science. But that is hardly the case, as many brilliant minds have criticized and questioned the theory, including David Berlinski, a self-described “secular Jew.”

END_OF_DOCUMENT_TOKEN_TO_BE_REPLACED 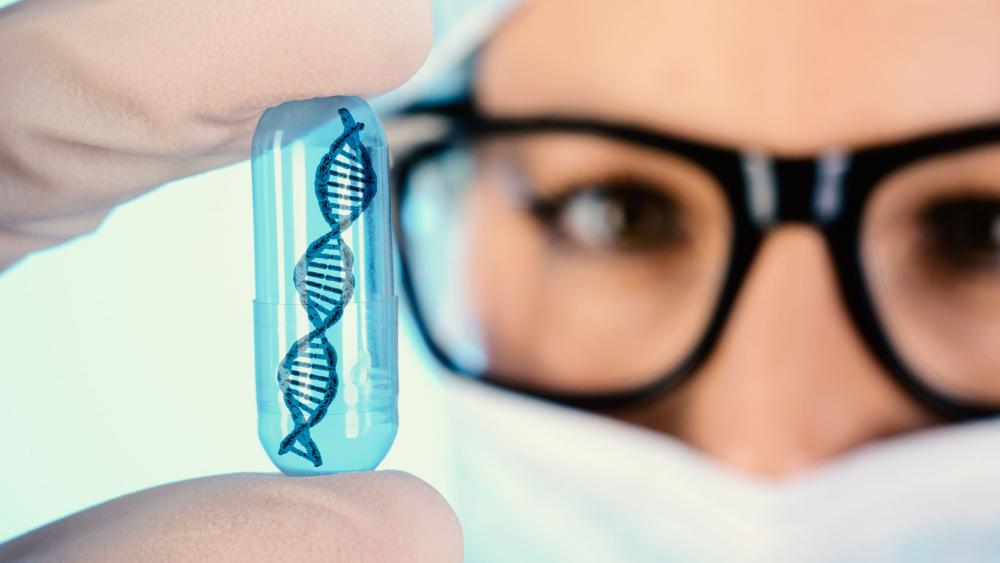 As Posted on CBNNews, Dr. Georgia Purdom is a scientist and Christian with a PhD in molecular genetics from The Ohio State University. Well-educated in matters of both faith and science, she believes much of what’s observable in science aligns with the truths described in the Bible. END_OF_DOCUMENT_TOKEN_TO_BE_REPLACED

Stephen C. Meyer is a geophysicist and author of New York Times bestseller, “Darwin’s Doubt.” Despite not being a Christian himself, after years of scientific study, Meyer came to the conclusion that there simply must be an intelligent designer behind our creation. END_OF_DOCUMENT_TOKEN_TO_BE_REPLACED

END SARS: WHY ARE THEY ANGRY – Mike Bamiloye

Someone came to comment on the Post I made about # ENDSARS coming to an # ENDWELL , and the spiritual essence of all the # PrayerWalks and the # Intercessions . Then he was angry that we have turned the protests to religious prayer matter. He said we are no longer serious with the […]

Apostle Joshua Selman , RCCG In Support Of Peaceful EndSARS Protest, As Apostle Johnson Suleman Warns FG Against The Attempt To Unleash The Military On The Youth.

From the desk of our father and mentor Apostle Joshua Selman: O God of creation direct our noble cause… To build a nation where peace and justice shall raign.I stand with all RESPONSIBLE and WELL MEANING Nigerian youths, and indeed all those who love this great nation, to advocate for a new and superior approach […]